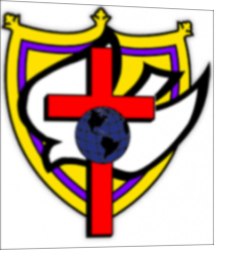 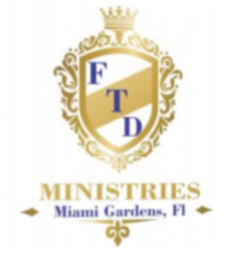 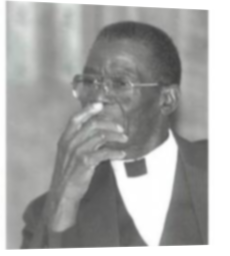 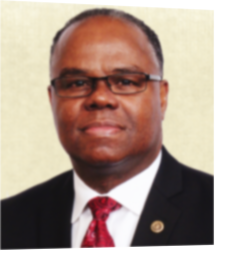 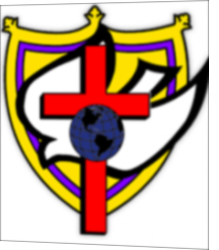 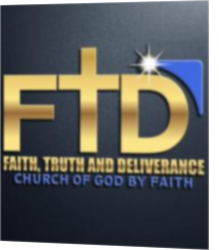 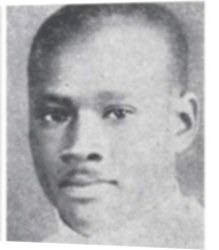 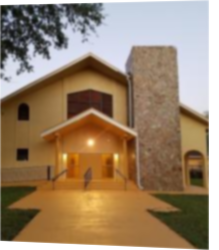 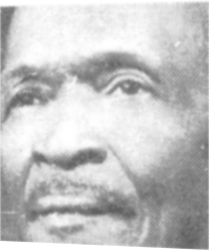 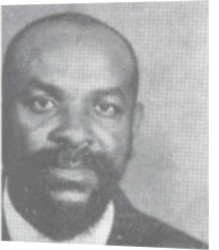 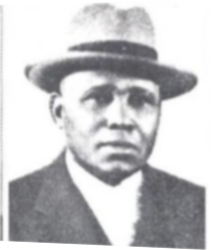 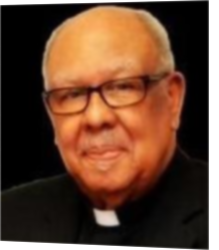 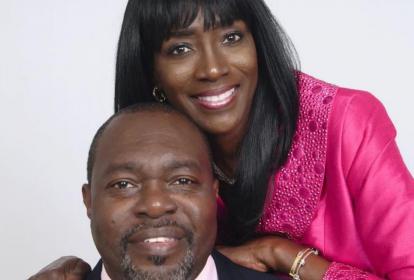 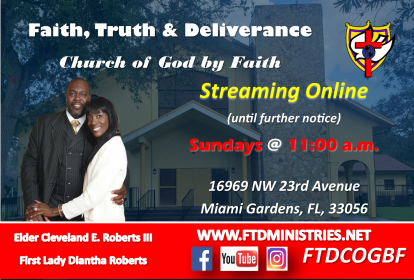 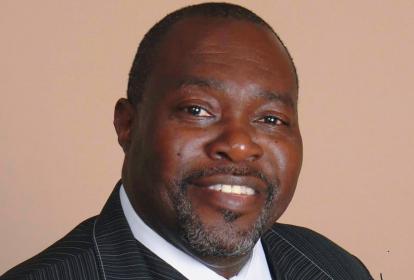 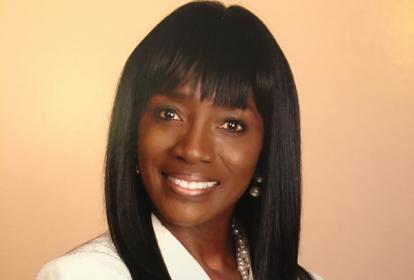 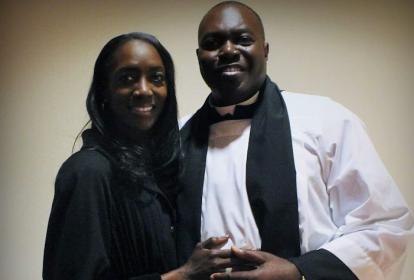 What Is Tithing and Do I Have to Do It?

The short answer is—No, you don’t have to do it. God isn’t a tax collector, nor does He demand your obedience. God loves you so much He gives you the choice. But why wouldn’t you want to give back to Him? If you’ve placed your eternity in His hands, why wouldn’t you be eager to bring tithes and offerings to say thank you to the God of all creation?

But does what the Word say about tithing? Is tithing just Old Testament stuff?

What is the Tithe?

The word "tithe" comes from an Old English root meaning "one tenth." It is the common English translation for the Old Testament Hebrew asar word group. The tithe was an offering of one's agricultural income to the Lord as an expression of thanks and dedication. In the Old Testament agricultural economy, tithes were paid not in cash, gold or goods but in crops or livestock, for only the agricultural fruit of the promised land was to be tithed—not other forms of income. Although today we commonly think of the tithe as "10 percent" as a result, apparently there are three tithes in the Old Testament, two every year and a third every third year, or an average of 23.3 percent of one's annual produce from the land. There was also provision for freewill offerings and personal giving above and beyond the tithe, so that the tithe never stood alone.

Leviticus, Numbers, and Deuteronomy sets out the tithes and offerings requirement to the early Israelites in order for them to receive the blessings of God Most High.

Our Sovereign God is a God of order. He created the Levitical tithing system as a means

of taking care of the priests, the Levites, the stranger, the fatherless, and the widows who lived within their gates. But throughout the Word there is a promise attached to giving required tithes and offerings (Numbers 14:28-29 NKJ).

“… that the Lord your God may bless you in all the work of your hand which you do” (Deuteronomy 14:29b NKJ).

Why would anyone gag over gnats and gulp camels when it comes to giving a portion back to El Elyon who gives us everything?

Genesis 14:18-20 introduces us to Melchizedek, king of Salem (Ancient Jerusalem), who Scripture identifies as a priest of God Most High—El Elyon (Sovereign Lord). Abram is on his way home from a successful battle when King-Priest, Melchizedek, brought out bread and wine and blessed Abram:

“Blessed be Abram of God Most High, Possessor of heaven and earth; and blessed be God Most High, who has delivered your enemies into your hand. And Abram gave him a tenth of all” (Genesis 14:20 NAS).

The MacArthur Study Bible notes this is the first mention in Scripture of giving 10 percent. This 10 percent offering was voluntary, unlike the required tenth to come in the Mosaic Law.

Israel robbed God; what about you?

The biblical account tells of disobedient kings and hard-hearted Israelites. Finally, God sent His chosen people into captivity because of their sin and rebellion. Israel was dispersed by Assyria and Judah was sent to Babylon for 70 years.

At the appointed time, just as God said, King

Cyrus signed the decree and sent his cupbearer Nehemiah, to lead Judah’s people back to Jerusalem. But the last Old Testament prophet, Malachi, issued a stern warning from God to those returning refugees.

“For I am the Lord, I do not change; therefore, you are not consumed, O sons of Jacob. Yet from the days of your fathers you have gone away from My ordinances and have not kept them. Return to Me, and I will return to you,” says the Lord of hosts. “But you said, in what way shall we return? Will a man rob God? Yet you have robbed Me! But you say, In what way have we robbed You? In tithes and offerings. You are cursed with a curse for you have robbed Me, even this whole nation”(Malachi 3:6-9 NKJ).

The estimate is 20 percent of every congregation in America bears the cost for 100 percent of the church’s missions and budget needs. I ask you, are Christians in America guilty of robbing God just like ancient Israel?